UK 4G coverage is worse than in Romania and Peru.

On the 14th Dec last, the Guardian newspaper reported on the ‘Elephant in the room’; UK 4G coverage is worse than in Romania and Peru. Reporting on the National Infrastructure Commission statement that the UK is being held back by poor mobile phone connectivity and its call to end “digital deserts”, the Guardian recounted the Government’s explanation that the round of 4G auctions raised less than George Osborne had hoped for in 2012 and that had resulted in “not spots” of poor signal. 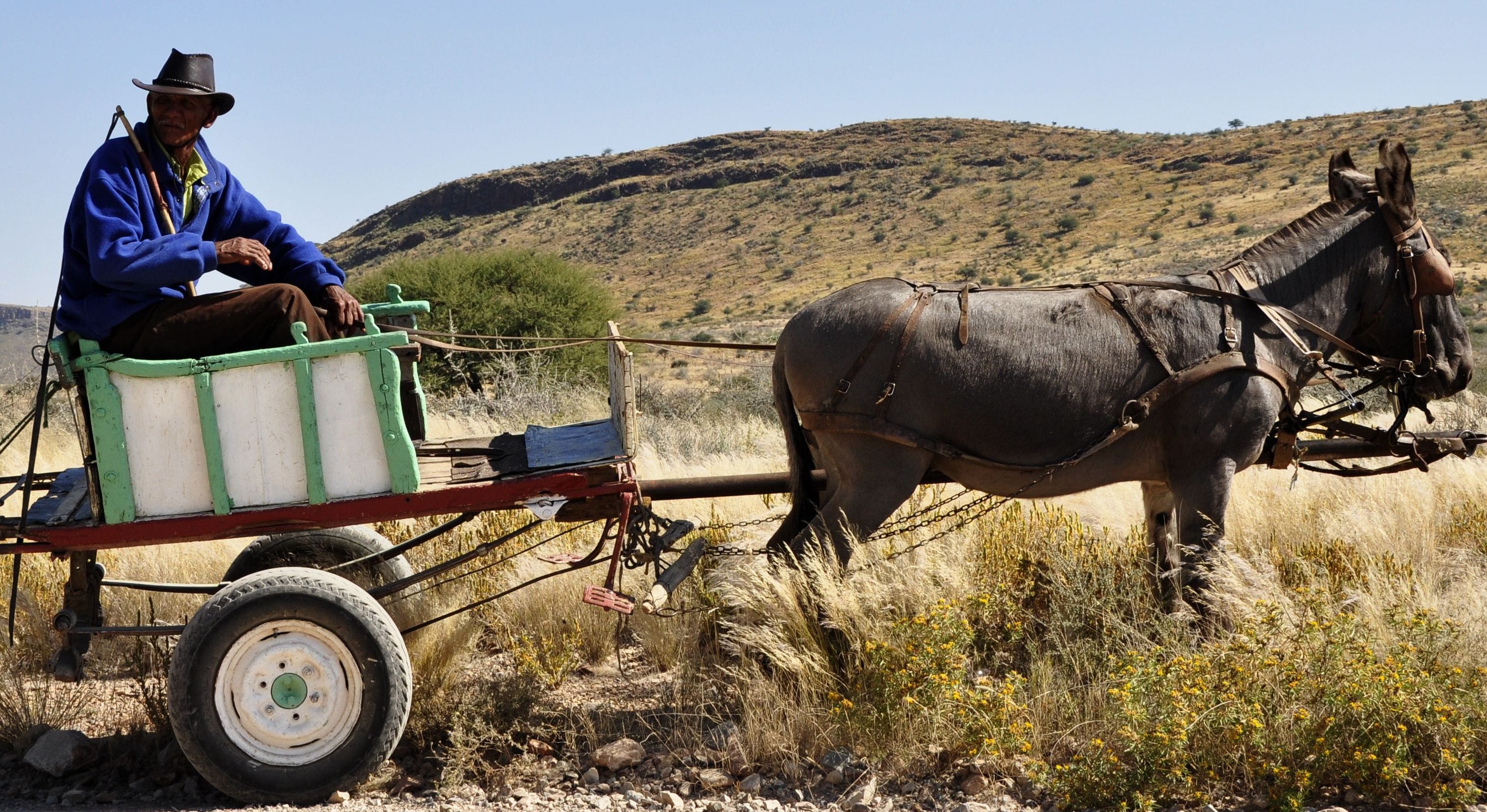 The commission, chaired by a cross-bench peer, was quite rightly scathing in its criticism of telecoms companies performance but perhaps it should have saved some of its criticism for the auction process itself which, in another stunning example of government’s avarice, the ‘winning’ providers were liable to provide only 66% coverage!!!

In its desire to maximise income by enhancing the attractiveness of licences, it seems Osbourne focussed more on income rather than coverage and in our opinion got exactly what he contracted for. Had the government turned the coverage figure upside down (99%) we could now be up there with the US and Japan who have data volumes four to five higher than the UK instead of wasting our money on watchdogs to support a flawed auction process.

If the “Watchdog” wish to meet their objective and ensure that the next generation of 5G spectrum does not have the failures that dog 4G coverage perhaps they simply need to be ‘watching’ how their own benefactors set up the next auction process and focus more on coverage than boosting government coffers!